Steps to the highest place. Race Game. Also known as  Moksha Patam, Vaikunta Pali, Gyan Chaupad, Gyan Baazi, traditional Indian snakes and ladders. Parama Pada Sopanam
means Steps to the Highest Place (where Parama Pada means highest place and
Sopanam means steps). This is a traditional version of the popular game of
Snakes and Ladders. The game was believed to be symbolic of a man’s journey
through life. The ladders represent virtues and the snakes represent vices.  The snakes carry names linking them
to stories from our mythology. Traditionally numerous versions were available
with regional variations. Kreeda has distilled the essence of these versions to
create a traditional game to suit the 21st century, to be Indian in spirit but global in quality.  Done on a 2 feet by 2 1/2 feet canvas, the game is attractively
designed and appealing. All the snakes in the games have names such as Bakasura, Kumbakarna etc. which are representative of certain vices.
The instruction sheets with the game give a short story of these characters to
make it more appealing to children and parents who may not know the tales. The instruction sheet provides the background story for these as well
as the rules to play.

·
children above 3, adults and senior
citizens

·
Traditional version of the popular game of Snakes and
Ladders

·
Box can be opened and flattened for easy packing and transport.

·
Handcrafted pieces. So, variations in colour may exist
depending on the source of the raw materials.

·
As counters are small in size,
children should be supervised during play.

·
Breakage is possible on rough
handling. 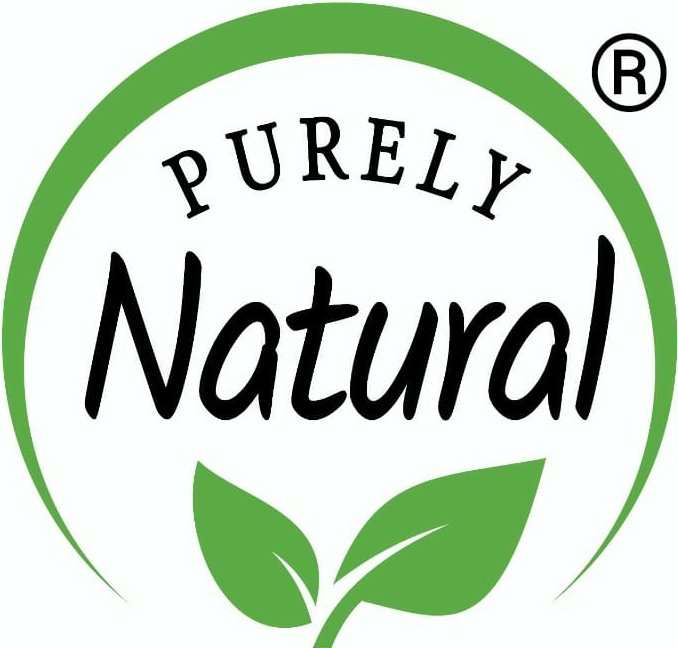 There are no reviews yet.

There are no inquiries yet. 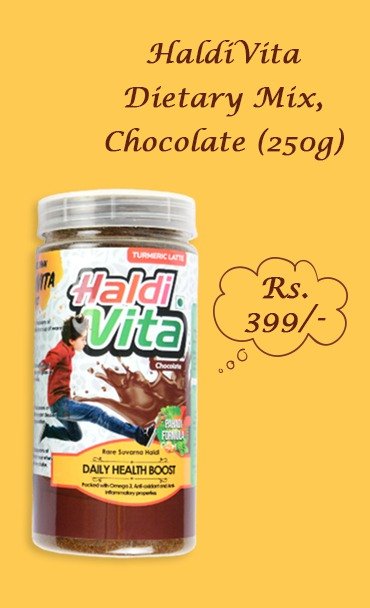